Robert Williams grew up working in the sawmills of Mississippi, and moved to New Orleans in 1940. In 1979 Robert married his sweetheart Barbara. They lived together in a double shotgun home in the 7th ward of New Orleans.  Robert, known as "Buddy," was well loved in his neighborhood. He is most known for driving his pickup truck down the road collecting all the high school boys and taking them to basketball practice. 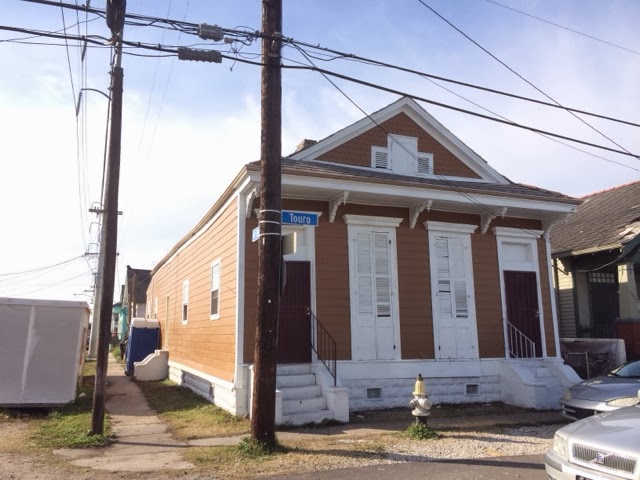 A month before Katrina, in July 2005, Barbara passed away. Reluctantly Robert evacuated before the storm to Lake Charles. He stayed there until 2008, when he finally returned to NOLA to start rebuilding his home.
In 2012, when his house was nearly complete, it was once again destroyed by a house fire.
St. Bernard project took Robert's case on. Now the house is elevated and has new siding and a new roof.  We had the opportunity to help work on the interior of the house on Thursday and Friday. Our main job was to put up drywall, but we also did a little insulation work as well. 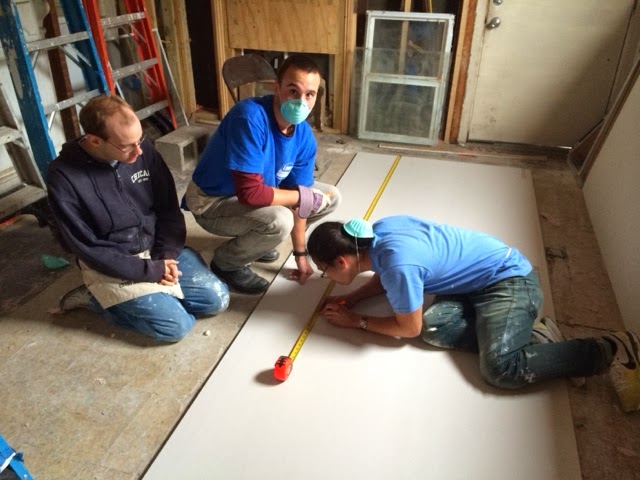 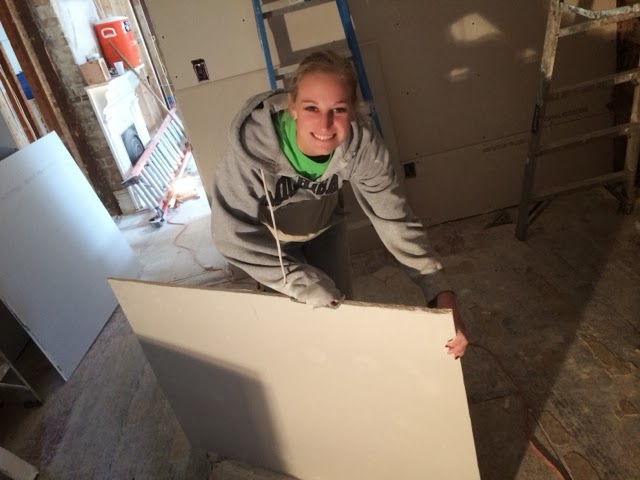 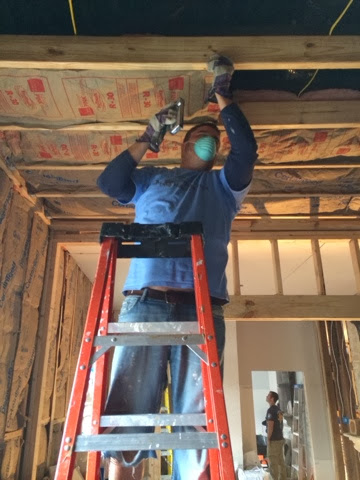 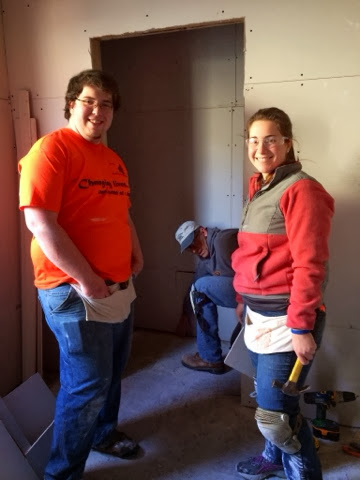 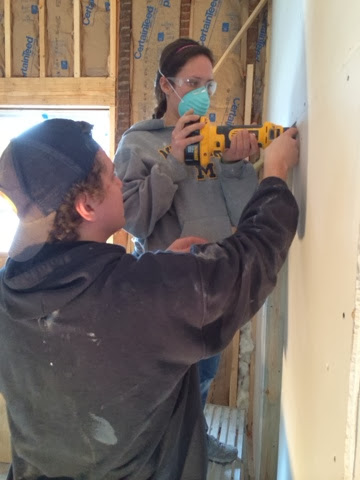 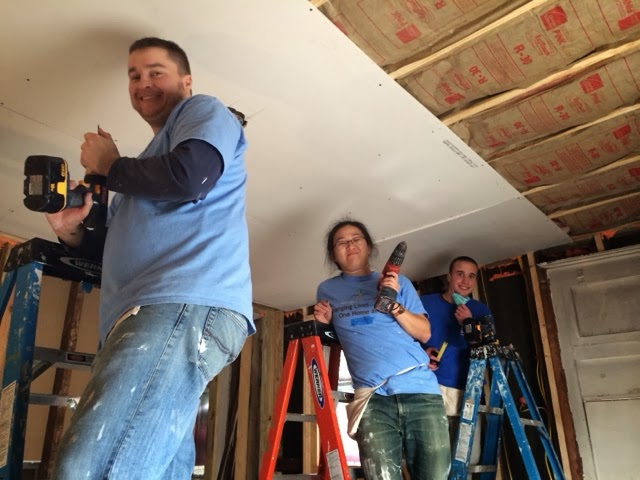 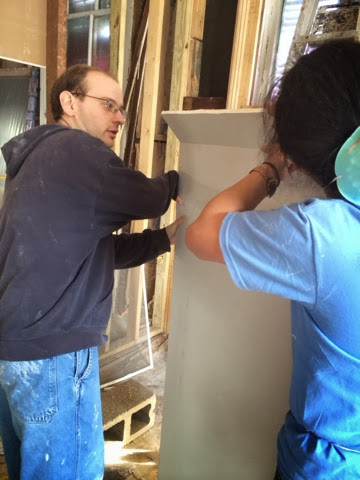 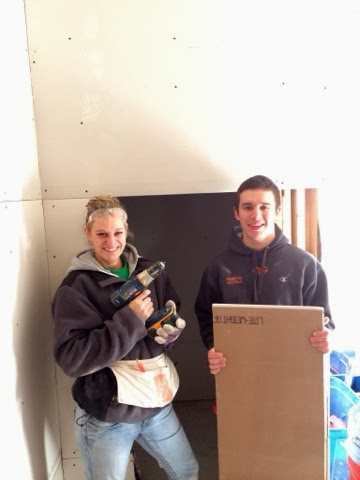 Posted by through suffering at 11:49 AM